The Lost Legends of Redwall: The Scout is now live and ready for purchase in the Steam store!

Learn More About the Game

Feedback from Redwall fans has been very encouraging with comments like:

It’s been a very rewarding process to get here and we owe a lot of special thanks to a lot of people, including many of the people here, on Discord, and other places. From day one[www.somagames.com] we always considered this license to be a responsibility and an honor more than an opportunity. To that end we’ve worked very hard to be open and candid, collaborating with the brilliant Redwall fan community as much as possible and while we can’t make everybody happy, we’re so glad to know we’ve been able to make a LOT of people happy.

The question we get the most these days is from excited fans who want to know how they can pitch in and lend a hand. For the moment the answer is simple:

Play the game.
If you love it, let us know and write a review.

User reviews are a big deal here so we’d be honored if you took the time to play…actually play…and let folks know what you thought.

As exciting as the launch of The Scout is for all of here at Soma Games[www.somagames.com] it’s only the first thing to come to reality. Here are some things in the near future to keep an eye out for:

We hope you’ll lift a tankard with us to celebrate the achievement and we can’t wait to hear from all of you.

For those just catching up a quick recap of the road to this point goes like this: 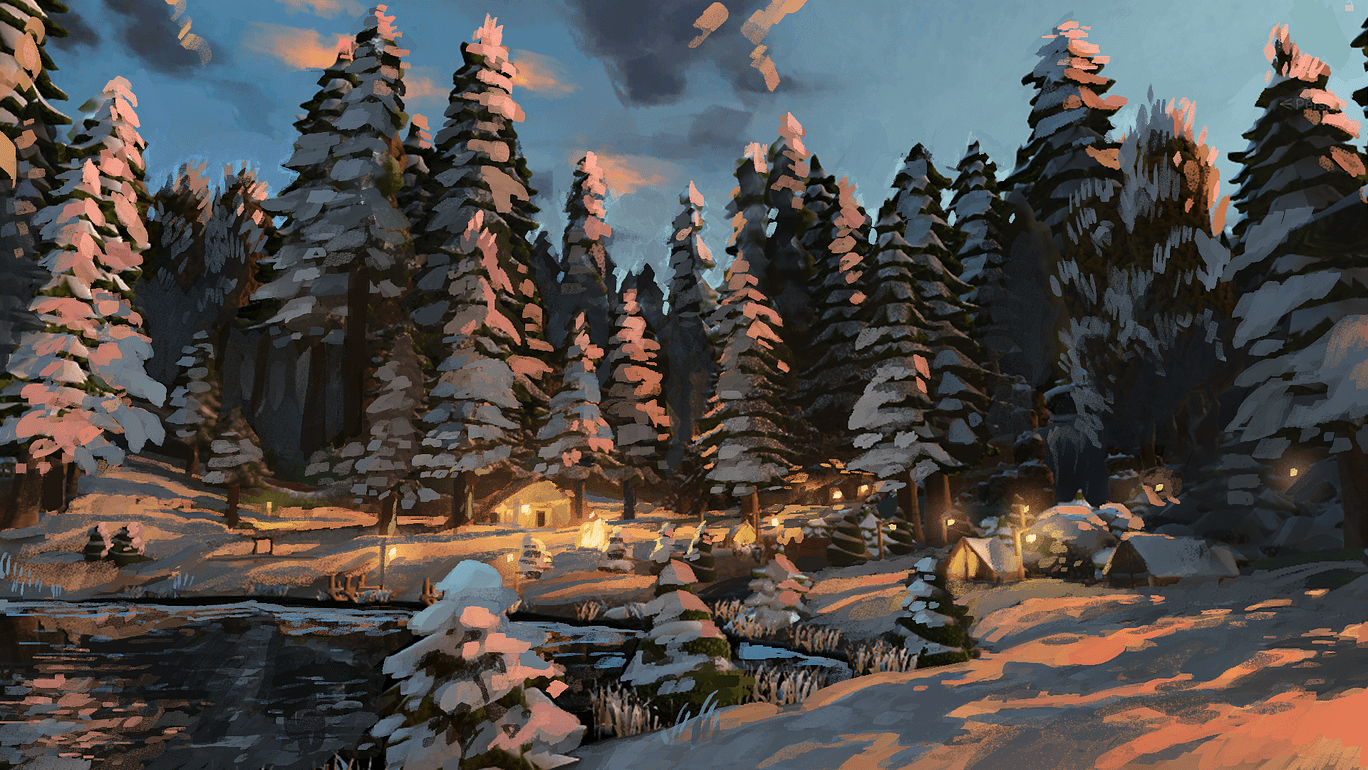